Ribb was designed by Stig Lindberg and launched at the large home exhibition in Helsingborg in 1955, H55.

Ribb was first produced between 1955-1974 and has been in new production since 2003. Since 2003, the tableware is called only Ribb and all parts are in bone porcelain. It was previously called Spisa Ribb, but “Spisa” has been removed because this related to the porcelain model used at the time. Periodically, the brown edge has been hand-painted, since 2003 both the edge and the lines are in décor print. 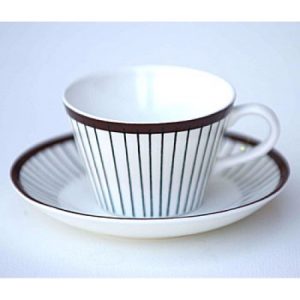 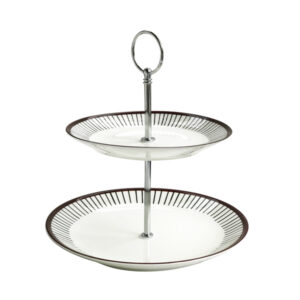 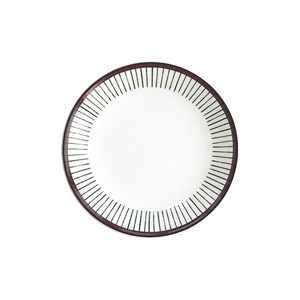 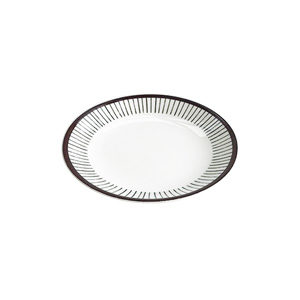 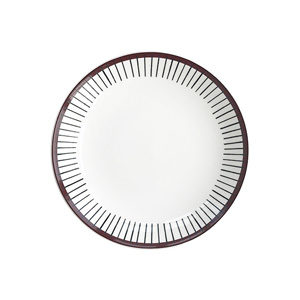 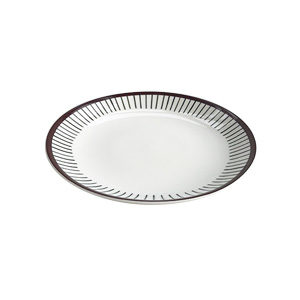 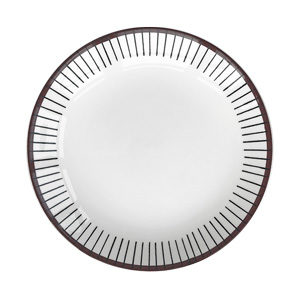 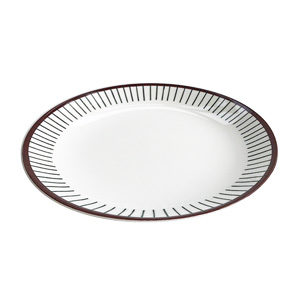 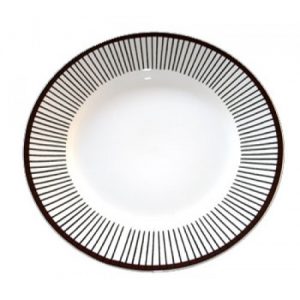 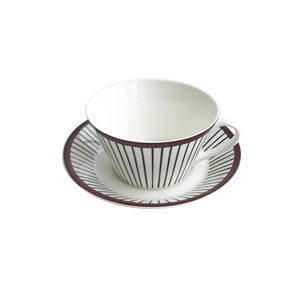 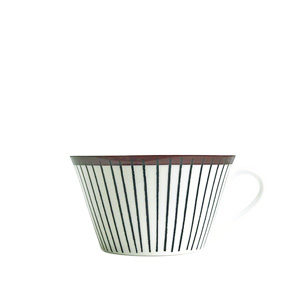